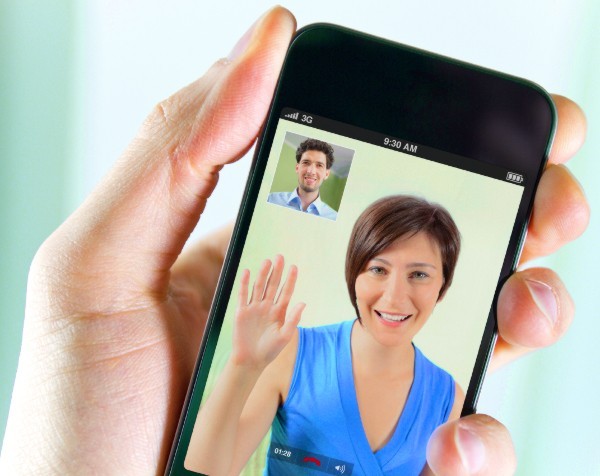 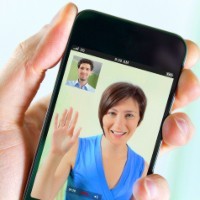 Businesses targeting young consumers could soon be forced to rethink their communications strategies, after a survey found young adults are embracing video calls from their smartphones.

The Gartner survey asked 6500 consumers in the US and Germany about their attitudes towards making video calls through Apple FaceTime, Microsoft Skype or Google Hangouts.

However, the figures balloon out when narrowed down to the 18 to 24 age group, with a remarkable 30% of Germans and an astounding 53.5% of young people in the US using their smartphones for video calls.

The figures do not show how high the usage rate in Australia and hint at large differences between international markets.

However, given Australia has a higher smartphone penetration rate (66.2%) than either the US (57.3%) or Germany (50.1%) according to Google figures, it is possible the rate could be even higher in Australia.