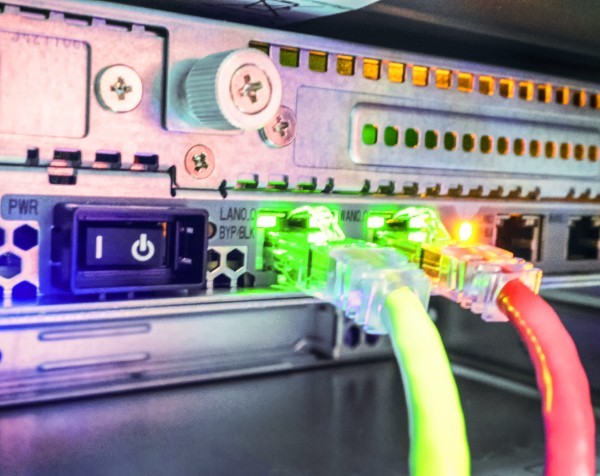 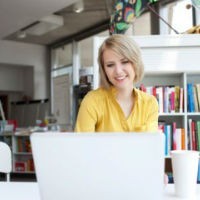 A survey shows 9% of Australian SMEs took up cloud computing in the past six months, in a result that has been described as “disappointing” by technology blogger David Markus.

“Nine per cent (increase) is a big number, bigger than we expected”, Raik-Allen says.

“Getting that number up would be great for the Australian economy.”

But Markus told SmartCompany the results were “remarkably unsurprising”.

“The businesses that are adopting cloud computing is in line with what we’re seeing in innovation,” Markus says.

With cyber security continuing to be a concern for business – a 2013 report by PwC found 30% of Australian businesses had been victim to a cyber attack in the previous year  – Markus was quick to emphasise the safety of storing data on the cloud.

“Clearly, there are people that are lagging in the technology space.”

“Cost of broadband and access to broadband is still an issue,” Markus says. Raik-Allen agrees, saying he suspects speed and cost are both “hindering adoption” of cloud computing services.

Other results from the survey show using email (62%) and online banking (56%) were the most popular reasons for businesses to go online, while young business owners prefer communicating through messaging services (11%) and video conferencing (13%).

Raik-Allen says the survey also highlights the role of social media in driving communication between businesses and customers. Of the SMEs surveyed, 55% have either a website or a social media account – a rise from 44% in August last year.

“Five years ago, people would interact with a faceless brand – people have come to want to understand the company, which they do through social media,” Raik-Allen says.

Markus says cloud computing will be used more and more often in the future.