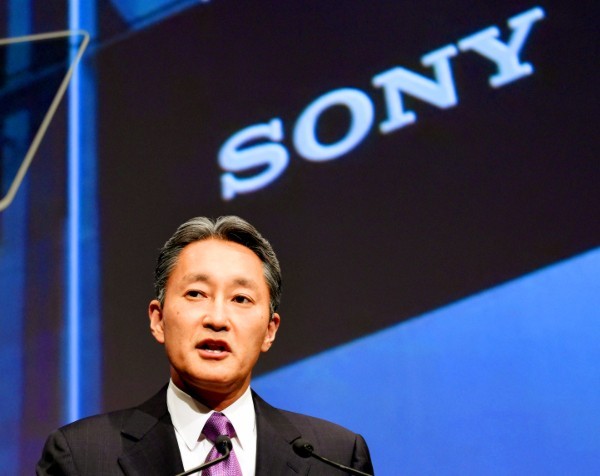 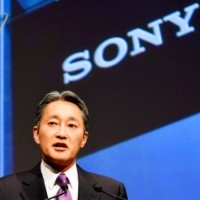 Sony reported a massive 136 billion yen ($A1.378 billion) loss for the September quarter, led by writedowns in its mobile phone business.

Late in the quarter, the company overhauled its Xperia mobile, wearables and tablet product line at the IFA trade show in Berlin. Smartphones were a key part of a strategy unveiled in 2012 called One Sony, following a record annual loss of $US6.4 billion.

The Japanese conglomerate also reported 7.7 billion yen in losses related to the company’s sale of its VAIO PC business, announced as part of a restructure in February, contributing to an 18.2 billion yen loss under other operations.