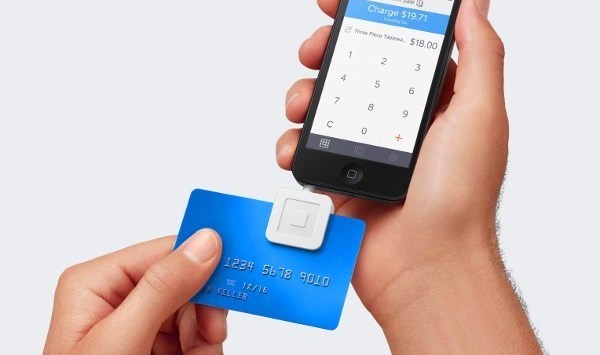 Square’s Australian headquarters is the fourth base for the company, along with offices in Japan, Canada and the United States, with the company flagging plans to come to Australia as far back as January 2014. The Melbourne office will be overseen by country manager Ben Pfisterer.

Between February 2013 and April 2014, Pfisterer was the chief executive and founder of fintech startup Kinetik Innovation. Prior to that, he was Visa’s head of innovation and emerging products for Australia and New Zealand, as well as NAB’s senior manager of strategy and alliance development.

The opening of the new office comes as competition heats up in the mobile payments market, after MYOB added support for EFTPOS payments through its PayDirect device and the Commonwealth Bank introduced its Albert payments tablet in March this year.

Meanwhile, Apple is rumoured to be considering including Apple Pay payment-receiving terminal capabilities in its upcoming 12.9-inch iPad Pro tablet.

While Square is best known for its Square Reader, a small device that connects to a smartphone allowing it to swipe credit cards, the company has since added a string of additional products covering point-of-sale software, online storefronts, and email money transfers.