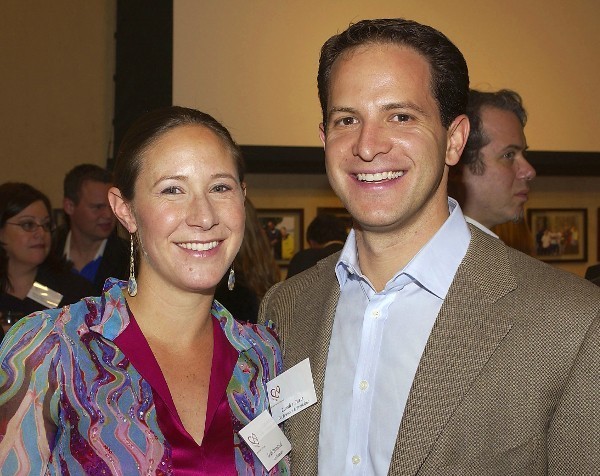 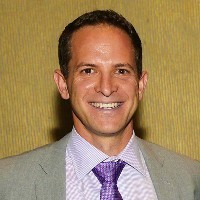 Aside from serving as a board member for SurveyMonkey since December 2009, Lurie is a director of yoga startup Grokker and a senior vice president of media at camera company GoPro. He previously served as a vice president at JP Morgan and a chief financial officer at CBS Interactive.

In SurveyMonkey’s official statement on the appointment, Lurie described his role as being a “resource to SurveyMonkey during this transition”.

“Dave was a strong leader who assembled an extraordinary team that is committed to fully realising the company’s mission to help people around the world make better decisions with data,” Lurie said.

Goldberg, an early-stage investor in pioneering Australian crowdsourcing business 99Designs, was just 47 at the time of his unexpected death.