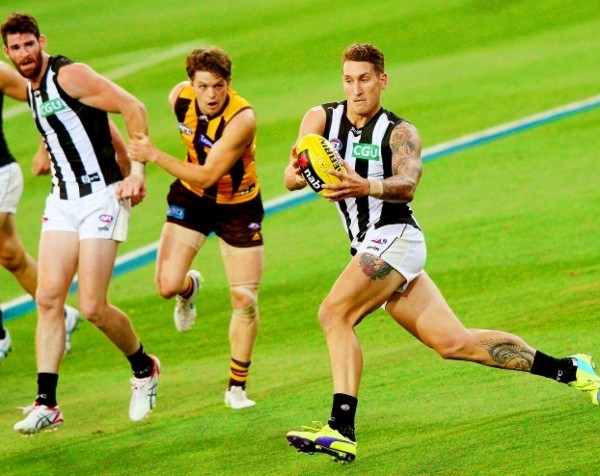 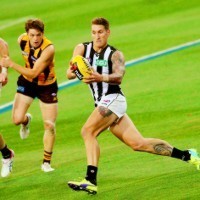 Telstra is investing in internet protocol TV (IPTV), with the telco set to acquire a leading broadcasting services company, alongside a deal to roll out the technology at Melbourne’s Etihad Stadium.

Telstra has agreed to purchase Globecast Australia through its Global Enterprise and Services division, which offers customers value-added products and services over and above the telco’s network capabilities.

Globecast, in turn, offers a range of services to media companies and broadcasters, including direct-to-home satellite transmission and IPTV managed services, IPTV streaming and encoding.

Alongside the acquisition, Telstra is set to join PMY and OAMM in rolling out 1500 IPTV high-definition screens at Melbourne’s Etihad Stadium, which will display real-time match day information. It has also installed 704 high density Wi-Fi access points at the stadium.

Telstra’s latest moves in the IPTV space come after it launched a cloud-based business video call service in July of last year. The telco is also the Australian reseller of the Blue Jeans Network video conferencing system.

It also comes as part of its broader shift from offering traditional telecoms to cloud-based services, coming a year after it announced a major cloud computing partnership  with Cisco in March of last year.