Top 100 global technology leaders revealed, with one Aussie company on the list 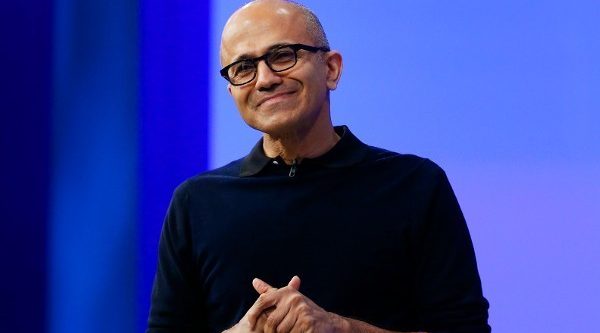 Technology companies from the US and Japan have made their mark on a new list of top global technology companies, with business intelligence firm Thomson Reuters highlighting the 100 businesses with the best long-term performance.

The Top 100 Global Tech Leaders list was built from data sets across the Reuters network, with the report’s authors highlighting the importance of recognising technology businesses that are out of startup phase and have shown long-term innovation as well as financial success.

The top 100 were decided based a research model that crunched data relating to eight factors, including management expertise, reputation and risks associated with the business across a range of categories.

The top 10 companies received individual rankings, with the remaining 90 making up an unranked list of top performers.

Microsoft took out top spot for 2018, followed by Intel Corp and Cisco Systems in second and third place.

Just one Australian firm made the cut for the top 100 list, with stock transfer company Computershare recognised for its performance across these metrics.

Companies from the United States dominated in 2018, with 45 firms from the US making the cut. Those landing outside the top 10 include the likes of Amazon, eBay and Oracle.

Japan also had strong representation, with 13 companies including Canon, Sharp and Tokyo Electron making their mark.

Discussing the creation of the list, Thomson Reuters global business director of the technology practice group, Mark Johnson, explained in a video that the list was important because it recognised companies that had shown longevity, instead of focusing on the explosive short-term growth of other tech businesses.

He explained the tech space has “so many new entrants”, but tracking success is challenging because not all tech companies that are successful early on later end up displaying “operational fortitude”.

10 companies from outside the US that made the top 100