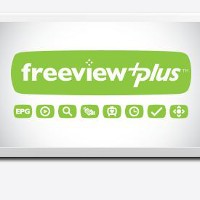 Free-to-air TV gets a shakeup today with the long awaited release of FreeviewPlus.

FreeviewPlus allows users with a suitable TV or set-top box to watch catch-up services offered by free-to-air channels on their TV via an internet connection.

While this service has already been offered to Australians with smart TVs through apps such as the ABC’s iView, FreeviewPlus will allow users to browse all shows through one interface.

In a statement, Freeview Australia touted the release as “one of the most important advances in free-to-air television in this country since the introduction of digital TV”.

HbbTV allows more content from TV providers to be made available to consumers, potentially allowing the free-to-air market to take on paid rivals such as Foxtel.