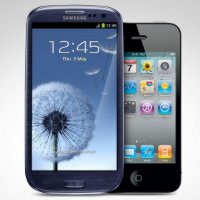 Google’s Android operating system has extended its lead in the Australian smartphone market over Apple’s iOS, according to figures released by Kantar WorldPanel overnight.

The saving grace for Apple globally is English speaking markets. Unlike Europe and Latin America, where it trails Windows Phone in a growing number of key markets, iOS has 31.5% market share in the US and 28.5% in the UK.

China is another market where iOS remains significantly stronger than Windows Phone. Apple currently holds 12.8% of the market, compared to just 0.9% for Microsoft.