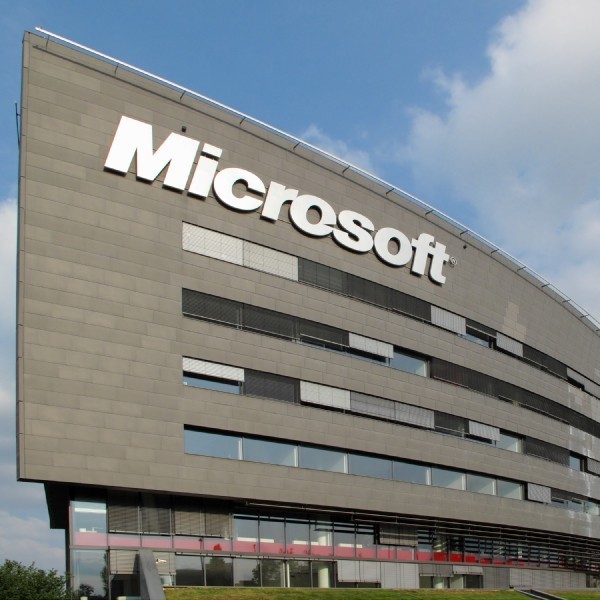 Microsoft has acquired the parent company of award-winning to-do list app Wunderlist for a sum estimated to be between $US100 million and $200 million ($128 million to $257 million), according to The Wall Street Journal.

The tech titan confirmed the purchase of German-based company 6Wunderkinder, but not the price it paid, via a blog post last night.

“The addition of Wunderlist to the Microsoft product portfolio fits squarely with our ambition to reinvent productivity for a mobile-first, cloud-first world,” said Eran Megiddo, general manager of Microsoft’s note-taking platform OneNote.

Wunderlist, which won the Mac App of the Year in 2013, currently boasts more than 13 million customers who’ve created more than 1 billion to-do lists for everything from daily business tasks to shopping lists.

Christian Reber, Wunderlist founder and chief executive, said on his own blog the acquisition would allow the app to further expand, as it introduces a host of new features over the next few months.

“Joining Microsoft gives us access to a massive wealth of expertise, technology and people that a small company like us could only dream of amassing on its own,” Reber said.

Microsoft said the app will remain free “in all of its existing markets” and there would be no price changes for Wunderlist Pro or Wunderlist for Business customers.