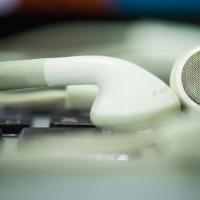 The Wall Street Journal reportsSpotify has been in discussions with a number of companies that specialise in making content for would-be competitor YouTube and traditional media. Talks have involved acquiring material and creating original video series.

Sources told The Wall Street Journal Spotify could announce its plans as soon as this month. The company is set to hold a media event on May 20 in New York.

It’s likely the service won’t be subscription-based and look more like YouTube than Netflix. Like the music streaming industry, where it faces competition from the likes of Pandora and Apple, Spotify will be taking on tech giants.

Google’s YouTube is the market leader while Facebook and Twitter are both investing in video. While Spotify is growing quickly, it has posted deep losses since launch as it continues to invest heavily in that growth, product development and international expansion.