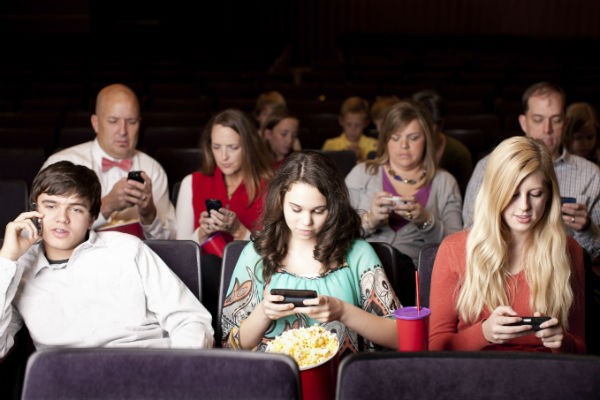 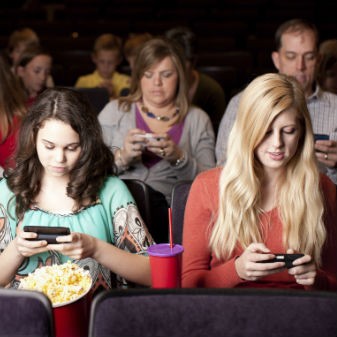 Australians are some of the biggest smartphone addicts in the world, even more than our counterparts in the US and the UK, according to a study released today by Google.

Following on from its algorithm change to favour mobile searches, Google’s research shows mobile is no passing fad and something Aussie small businesses can’t afford to ignore.

“This research shows that Australians are global leaders in mobile,” Lisa Bora, head of mobile at Google Australia, told SmartCompany.

“We have one of the highest rates of smartphone ownership in the world, and are some of the most likely to use maps, watch online video and research products.”

The global Consumer Barometer report shows more Australians first learn of the products they purchase online via a website or app (58%) than in a store, shop or showroom (36%).

More than 80% of Australians said when they need information, the first place they look is the internet, with the most popular tasks being using search engines (57%), checking email (53%), visiting social networks (51%) and watching online videos (40%).

Australians were also shown to have the third highest rate in the world for accessing maps on their smartphone, while over a quarter of us watch online videos on our smartphone every day.

“That won’t come as a surprise to anyone who has ever sat on a train, queued for a coffee or waited at an airport,” Bora says.

But Telsyte managing director Foad Fadaghi told SmartCompany it was worth keeping in mind much of the tech giant’s research focuses on Google’s two biggest profit channels: search and video.

Fadaghi also says small businesses are likely already aware of most of the findings.

Fadaghi says SMEs need to also be considering other important and emerging trends such as social media, wearable technology and virtual reality.

“Small businesses have to look at [search and video] and use them of course, but they should also broaden their horizons rather than just looking the free tools provided by one large advertiser,” he adds.