The end of the line for Flash; The hashtags that get banned on Instagram; and what makes Microsoft’s Cortana so impressive: Best of the Web 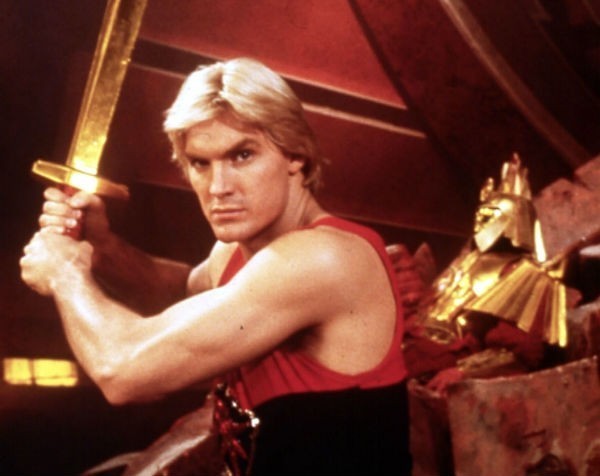 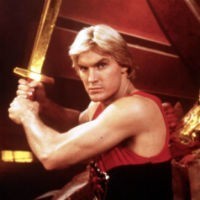 There was a time when Adobe’s Flash software was included on every new computer. But even though the software is still prevalent across the web, there are growing calls, like that from Facebook chief security officer Alex Stamos, for Adobe to put the security-riddled software out of its misery.

Writing for the Wall Street Journal, Robert McMillan charts the rise and fall of Flash and explains how one device brought about its downfall.

“Introduced in the early 1990s as an easy-to-use digital animation program, Flash went on to be included on virtually every computer shipped. It was the strategic cornerstone of Adobe’s [US] $3.4 billion purchase of Macromedia Inc. in 2005. YouTube founded its streaming video operation on the technology, and Netflix used it as well. Advertising agencies championed it as a way to produce eye-catching online ads. It seems as though Flash was a permanent fixture of the Web.

Why did the hastag #curvy get banned from Instagram last week and which hashtags could be next?

Kurt Wagner delved into these questions and more in a recent article for Re/Code.

While some Instagram users are attempting to get around the banning of #curvy, a tag used by many to promote positive body image, by using variations of the word or phrases containing the word, Wagner found out the decision by the social media platform to ban the hashtag had nothing to do with the whether or not Instagram likes the word curvy.

Instead the decision was based on the fact that searching for that hashtag turns up a disproportionately high level of inappropriate or pornographic images.

Instagram is getting a taste of what it’s like to be a place for public, searchable and sometimes anonymous content. It’s an area Instagram wants to get into; it revamped its search feature last month to help people better find stuff from others they don’t follow. But it’s not an easy place to operate.

What makes Mircosoft’s Cortana so impressive

Smartphone users around the world are already well-accustomed to voice-activated digital assistants. But there’s a new player on the block and she is more advanced then her contemporaries.

Microsoft users will meet Cortana from July 29 when Windows 10 is released. But as Dan Kedmey writes for TIME, “not every Windows 10 user will get to know the same Cortana”. Depending on where you live, you’ll meet a Cortana that not only speaks in a different voice but who understands the cultural sensitivities of the country you live in.

So why has Microsoft recruited ethnographers, voice actors and even playwrights to create a “United Nations of Cortanas”?

Microsoft’s Cortana team says the goal is to strike up a chatty, inoffensive rapport with users, in the hope that users will reward Cortana with their trust and open the kimono on their personal data. That data is critical to Cortana’s success, because if Microsoft wants to outwit the brainiest digital assistansts on the market – Apple’s Siri and Google Now – Cortana will first need to take a good, ahrd look at your browser history, your emails and your web searches. With your permission, of course.