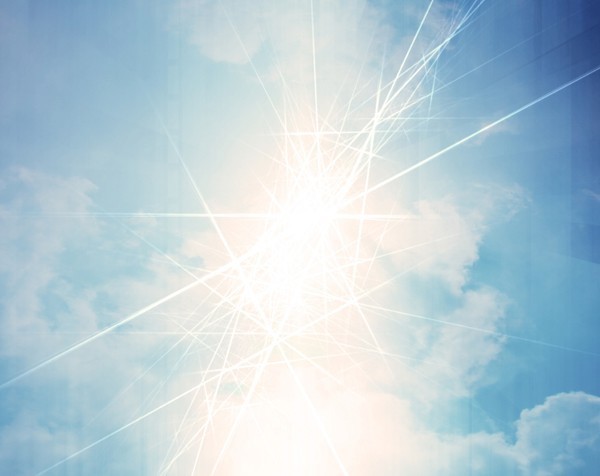 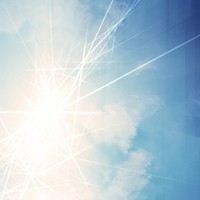 The next level of automation, fuelled by the amount of data available in the cloud today, will be one of the most profound technological changes the world has seen, according to Xero founder and chief executive officer Rod Drury.

“The first stage was getting all of the data. It’s nuts but we processed over $300 billion worth of transactions last year. In New Zealand, where a quarter of all businesses are on Xero, we saw $60 billion of (New Zealand’s) $210 billion GDP,” he says.

While companies now have access to ordered data in the cloud, using things like Xero, they still aren’t using it to its full potential. Rather they’re providing much the same functionality that was available pre-cloud, but with a better experience. Speaking to StartupSmart at the Melbourne launch of Innovation Bay on Tuesday night, Drury says it’s in developing that next stage where there’s an opportunity for entrepreneurs.

“Through your mobile you’ll have this viewer into the servers which are working while you’re sleeping,” he says.

“It really excites me because it’s a fundamental change. Now we’ve got the data we can do really start to do what machines do well and get rid of anything manual.

“It’ll be very much insight driven – what do I need to do next? I’m working for you. And computers aren’t just tools, they’ll be a critical part of your business that drives value.”

Drury’s view is that in five years people won’t “do accounting”. They’ll just open up whatever device they wish to access their data on and the work will be done.

In broader trends Drury says more and more industries will be impacted by “absolute globalisation”. This means truly global companies disrupting industries around the world.

“It’s super important for people not in the US, where it isn’t as clear. We’ve seen how Uber has transformed the taxi industry everywhere. Hong Kong, Wellington, Sydney, Melbourne,” he says.

“Everyone in New Zealand has US Netflix. So we’ve completely bypassed Sky. So that’s Global TV.

“So we’re seeing this globalisation of platforms, which is awesome. That’s really exciting for anyone that’s outside the mainstream. Australia and New Zealand are as far as you can get from the rest of the world and we don’t have large domestic markets.

“But it doesn’t require a whole lot of capital, you can throw things on AWS or Google servers and suddenly your shopfront is open to the world. You have to be thinking global.”

That’s exactly what Xero is doing. Australia is the company’s biggest market, but earlier this year it raised $140 million to fund its US and UK expansion.

Not all went to plan, the American accounting industry was more conservative than expected and reluctant to move to the crowd. So Drury says the Xero needed to shift its business model slightly.

“We added a direct business. We’re still building this direct model to get small businesses on board, and then connect them with our accountants,” Drury says.

“So the US will take a while, but it’s good that it will take a while because it gives us plenty of time to build our brand. We’ve got the capital to play that out, but we also have these other exciting markets that are giving us great growth as well.

“The US is important. Getting it right, we have to do that to do a US IPO. But we’re building a great business there.”