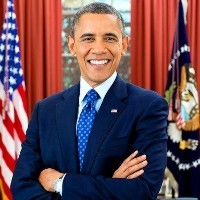 Twitter has filed a landmark lawsuit challenging the constitutionality of laws prohibiting it from fully disclosing the number of requests for information it receives from intelligence agencies.

“It’s our belief that we are entitled under the First Amendment to respond to our users’ concerns and to the statements of US government officials by providing information about the scope of U.S. government surveillance – including what types of legal process have not been received,” Lee said.

Lee claims the court case comes after many months of discussions in which Twitter was not able to convince the US Department of Justice and the FBI to allow it to publish even a redacted version of a report showing the requests.

“The Constitution doesn’t permit the government to impose so broad a prohibition on the publication of truthful speech about government conduct,” Jaffer said.