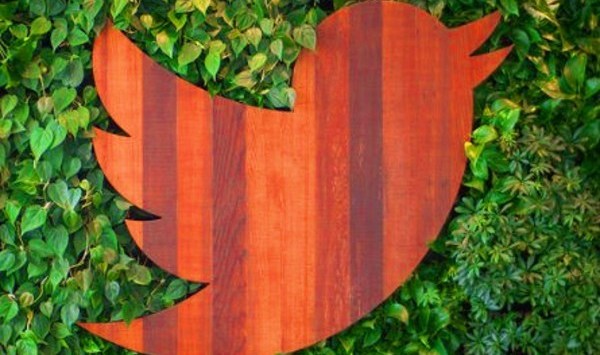 Twitter has added a new feature called “app graph”, which gathers a list of all the other apps you have installed on your smartphone in order to deliver better targeted advertising to its users.

The social media giant claims the list will “help build a more tailored experience for you on Twitter” and that it does not collect information stored within third party apps, just which apps you have installed.

Aside from showing users “more relevant promoted content”, Twitter said the data harvested will improve “who to follow” and help the social network make “suggestions content to your timeline that we think you’ll find especially interesting”.

An option to switch off the additional data gathering feature is available in both the Android and iOS version of the app from the Settings Menu. It appears under the “Privacy” submenu in iOS and “Other” in Android, and is called “Tailor Twitter based on my apps” in both versions of the app.