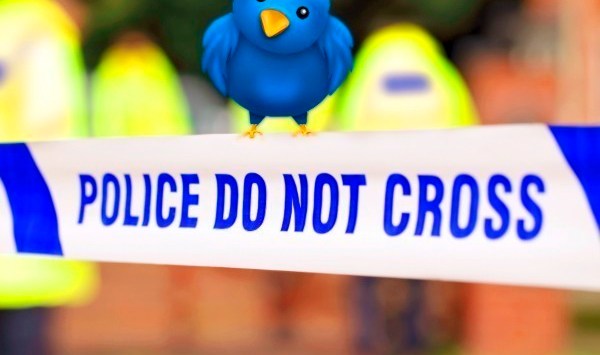 The number of requests for account information, including in criminal investigations, grew from 1410 in July to December 2013 to 2871 for the same period in 2014. Requests to remove comment increased from 377 to 796 in the same timeframe, while DMCA requests exploded from 6680 to 16,648.

Meanwhile, the country with the largest record for censoring tweets was Turkey, which accounted for 477 of the 796 requests to remove content globally.

However, in a  piece of good news for free speech in Australia, there were exactly zero Australian removal requests, with no content on Twitter withheld as a result of an Australian court or government agency.