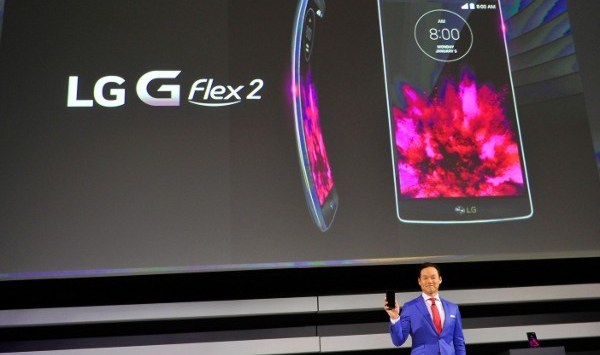 According to the Korea Times, 32-year-old Dae-gyu Lee and 33-year-old Woong-jo Moon were killed in the accident, which occurred during a routine maintenance check. A third employee remains in a critical condition.

Nitrogen is used to wash LCD display panel during the production process and, while not toxic in itself, a leak in an enclosed space can cause the oxygen density in the air to fall.

In a statement LG, which is the world’s largest manufacturer of LCD display panels and a key display supplier to Apple, said it was working with authorities to work out the cause of the accident.

The latest South Korean industrial accident comes after victims’ rights groups claimed late last year that around 98 employees of Samsung Group affiliated companies died of leukaemia and other diseases after working at its factories.

Samsung was also slugged with a massive 250 million real fine – worth roughly $A117 million at the time – by the Brazilian Ministry of Labour and Employment (MPT) in 2013 for labour violations in a factory in the city of Manaus.