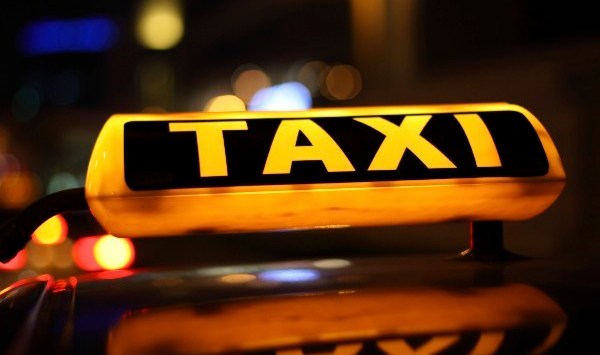 Controversial ridesharing service Uber has been banned from operating in the Indian capital of New Delhi after one of its drivers was accused of raping a passenger.

According to a Reuters report, the accused driver had previously faced rape allegations but was later acquitted. Police in India are reportedly also considering taking legal action against Uber for allegedly failing to conduct a background check on the driver.

Recently Uber was criticised after an executive suggested the company should dig up dirt on its critics in the media, including PandoDaily editor Sarah Lacy, and for attempting to derail its main competitor’s fundraising.

Uber has issued two public statements about the matter between when it first came to light and the ban being handed down. In the first, Uber says it has provided all relevant details to authorities including information about the driver, vehicle and trip details.

In the second statement, Uber chief executive Travis Kalanick said his “team’s hearts go out to the victim of this despicable crime” and that the company would “partner closely with the groups who are leading the way on women’s safety here in New Delhi”.

“We will do everything, I repeat, everything to help bring this perpetrator to justice and to support the victim and her family in her recovery. We will work with the government to establish clear background checks currently absent in their commercial transportation licensing programs,” Kalanick said.