Uber hype? Up to 650 million ridesharing users forecast by 2030 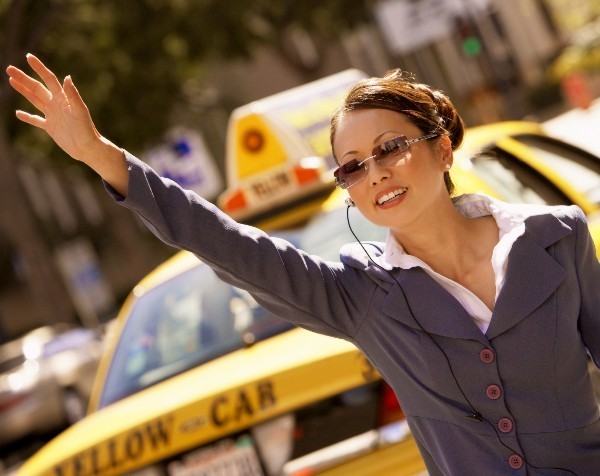 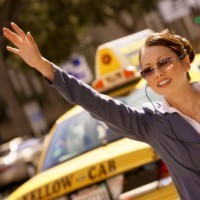 The number of people using ridesharing services has been projected to grow to 650 million globally, according to figures released by leading tech market research firm ABI.

The report describes traditional car rental services as “car sharing 1.0”, with “car sharing 2.0” made up of services such as Uber. It anticipates that “car sharing 3.0” services will be powered by driverless cars at some point in the future.

According to the report, each generation of car sharing leads to an increase in popularity a magnitude greater than previous generations.

It comes at a time when interest in electric and self-driving vehicles is growing among tech companies and entrepreneurs. Companies including Samsung, Google and Elon Musk’s Tesla Motors are all either developing robotic cars or selling electric ones.

Meanwhile, Apple is reportedly prototyping self-driving and electric vehicles as part of an internal research and development program, known as “Project Titan”