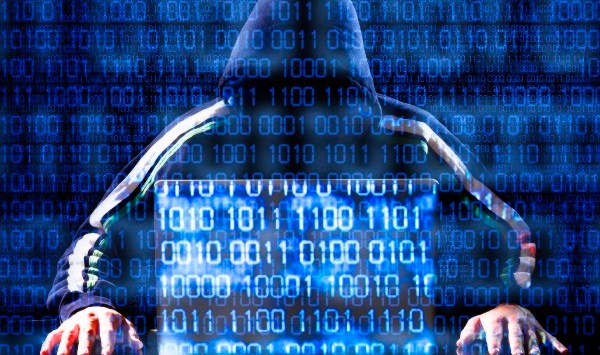 Twitter and YouTube accounts belonging to US Department of Defense Central Command (CENTCOM) are down after being hacked by individuals claiming to be aligned with Islamic State.

The Washington Post reports the hackers changed CENTCOM’s profile image on Twitter to read “CyberCaliphate I love you isis” along with propaganda messages such as: “AMERICAN SOLDIERS, WE ARE COMING, WATCH YOUR BACK, ISIS”.

The attack saw CENTCOM’s social media accounts compromised for around 30 minutes in total.

CENTCOM issued a statement saying it is “viewing this purely as a case of cybervandalism”, and that according to its initial assessment, no classified information or information from CENTCOM servers was posted during the attack.

“These sites reside on commercial, non-Defense Department servers and both sites have been temporarily taken offline while we look into the incident further. CENTCOM’s operational military networks were not compromised and there was no operational impact to U.S. Central Command. CENTCOM will restore service to its Twitter and YouTube accounts as quickly as possible,” CENTCOM said.