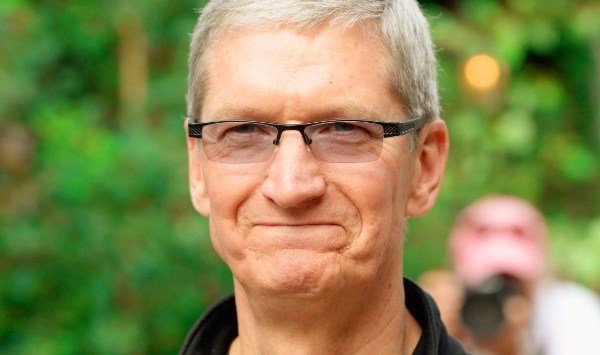 A war of words has erupted between Facebook chief executive Mark Zuckerberg and Apple chief executive Tim Cook over whether advertising-supported users of online services are really customers.

In September, Apple confirmed it was “actively investigating” the possibility nude celebrity photos were leaked as a result of an attack on its iCloud service, with the tech giant also issuing an emergency patch for Find My iPhone.

Following the claims, Cook issued a statement discussing Apple’s approach to privacy, which took a pot-shot at ad-supported rivals such as Google and Facebook.

“A few years ago, users of internet services began to realise that when an online service is free, you’re not the customer. You’re the product. But at Apple, we believe a great customer experience shouldn’t come at the expense of your privacy,” Cook said.

But in an interview with Time, Zuckerberg fired back by saying he was increasingly frustrated that “a lot of people increasingly seem to equate an advertising business model with somehow being out of alignment with your customers”.