“We failed you”: Airbnb apologises for “offensive” ad after PR gets a little too taxing 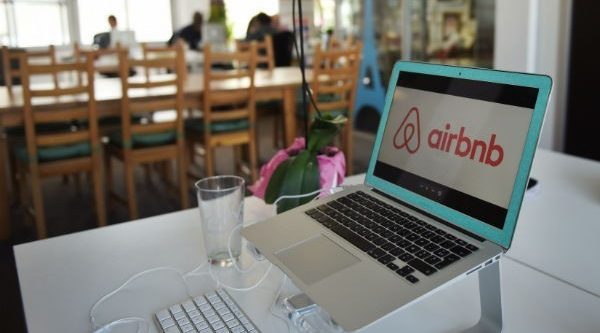 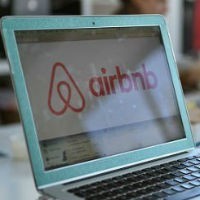 Airbnb has been forced to apologise for an ad campaign it ran in San Francisco that set out to instruct the city on how to spend the taxes it now collects from the startup.

It all started when it was ruled that the house-sharing startup would have to pay back-dated hotel taxes of $US12 million in the state of California earlier this year.

Recently a number of Airbnb ads popped up around the city with various instructions for public institutions on how this money should be spent.

“Dear Parking Enforcement, please us the $12 million in hotel taxes to feed all expired parking meters,” one read.

“Dear Public Library System, we hope you use some of the $12 million in hotel taxes to keep the library open later.”

The ads prompted a near-immediate backlash, with many saying the campaign was offensive and extremely tone deaf. The ads annoyed people so much that many thought they were actually just an elaborate hoax art installations.

In what is probably not a coincidence, the ads appeared only two weeks before California is set to vote on a Proposition F that could greatly restrict short-term rentals at Airbnb facilitates.

The startup has spent a heap of money on a campaign for people to vote against this, and many social media users suggested this money could have also kept the library open a bit later.

Dear Airbnb: if it’s worth $8m to you to beat Prop F, please contribute as much to help build SF affordable housing. pic.twitter.com/hEoWDVQ0er

The people who thought this sign was a good idea want you to vote no on F, I wouldn’t trust their judgement… pic.twitter.com/WJ5mI6sJLZ

@juliacarriew @khuey_ @njudah Wonder if they’re going to take down these giant billboards above Union Sq. too pic.twitter.com/cr79pdbDgm

“Had you donated that $8 million you spent fighting Proposition F directly to the public libraries you love so much, that could have made a bigger difference,” San Francisco resident Martha Kenney said on Facebook.

Airbnb quickly came to its senses and retracted the ads, sending around a company-wide email apologising for the campaign that CNet got its hands on.

“Yesterday I heard from so many of you about how embarrassed and deeply disappointed you were in us,” the email from Airbnb CEO Brian Chesky said.

“You were right to feel this way.”

“Yesterday, we failed you, our community, our brand and our hometown.”

The company also publicly apologised for the campaign on Twitter.

We apologize for Wednesday’s SF ads. They displayed poor judgment and do not live up to the values and humanity of our global community.

Airbnb has said that it is now working with the institutions it “wronged to make this right”, while marketing chief Jonathan Mildenhall also voiced his dismay at how it all went down on Twitter.

“We messed up badly yesterday,” he said.

This story was originally published on StartupSmart.