What to do when your biggest friend is also a foe – a lesson from Mozilla: Control Shift 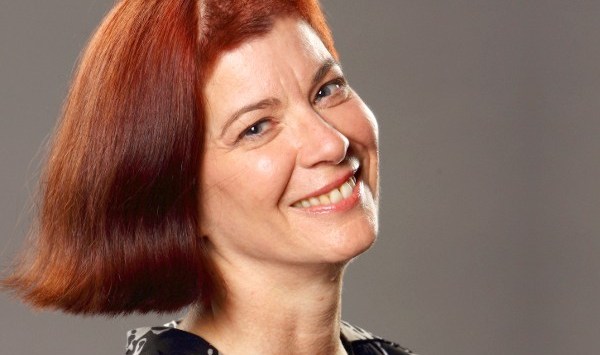 This past week Mozilla, the developer of the popular Firefox web browser amongst a number of other products, announced that Yahoo!, rather than Google, will become the company’s default search index in the US. In China, the default search engine will be Baidu, it will be Yandex in Russia, and it will remain as Google in all other markets.

Hiding within this announcement, however, is a valuable case study for any business on what to do when your biggest paying customer turns into a competitor.

As I discussed in this column back in February, around 90% of Mozilla’s revenues come from Google, which pays a commission for searches originating from the search field in the Firefox tool bar.

As incredible as it might sound, that little search field in the top-right hand corner of Firefox on a PC or a Mac is worth around $US280 million ($327.5 million) per year in revenue.

To find out why that deal initially came about, we need to go back in time nearly a decade to when an engineer named Mitchell Baker – one of the most overlooked female leaders in Silicon Valley – launched Mozilla from the ashes of a company called Netscape.

Back when Firefox launched in September 2012, such an arrangement between Mozilla and Google was ideal for both sides. Microsoft’s Internet Explorer dominated the web, shipping by default on every PC and every Mac, and used MSN Search (now Microsoft Bing) as a default search engine.

As Firefox’s user base grew, so did the number of users it directed to Google. For Google, that growth in terms of users meant its lucrative search ad revenue grew, making the deal lucrative for both sides.

But a decade is a long time in the tech world. In that time Google released its own web browser, known as Chrome, and Google became the default on more than 1 billion devices using its Android or Chromebook platforms. Not only does Google now no longer need Firefox, but Firefox is now its chrome-covered competitor.

This put Mozilla in an incredibly awkward position: Its main source of income was now also its biggest rival. What Mozilla did next is rather counter-intuitive.

First it released Firefox OS, a slimmed down operating system based on the Firefox web browser primarily aimed at low-cost smartphones in emerging markets. At this year’s Mobile World Congress, it announced a smartphone that runs Firefox OS that sells for just $US25 outright. It was now competing head-to-head with Android devices at the very moment low-cost smartphones became a key growth market for Google.

Then it launched its own app store – known as the Mozilla Marketplace – that sells apps for any PC, Mac or smartphone that runs either Firefox or Firefox OS.

It followed this with the announcement of a string of devices running the platform, including tablets, smart TVs in partnership with Panasonic, low-cost computers and – most recently – a Chromecast-like HDMI stick called the Matchstick.

The new products and the app store will potentially create a new source of revenue for Mozilla, but also saw Firefox jump right in the path of Google’s mobile computing juggernaut, Android. That same Google – keep in mind –was also still Mozilla’s main source of income.

To paraphrase Sir Humphrey from Yes Minister, it was potentially a very “courageous” move. However, there was one strategic masterstroke by Baker and her team that hadn’t been revealed yet.

Google is not the only company on the internet that’s willing to pay to have a large number of web searches sent in its general direction. This is where the deal with Yahoo! comes in.

Better still, Yahoo! has no ambitions as far as making smart TVs, web browsers, HDMI sticks or app stores. In fact, if it leads to more people searching with Yahoo!, the online media giant has a good reason to promote those efforts.

As I said near the start of this article, there’s an important lesson hidden in this for any business or organisation whose biggest customer is also a competitor. In fact, it’s almost a case study on what to do (or try to do) in a very tricky commercial predicament, as Mozilla was.

That is to make sure you leave the door open for another customer or backer (in this example, Yahoo!) to potentially step in, while at the same time developing new sources of revenue over the longer term. Also, so long as your business has a Yahoo! waiting in the wings, it potentially matters less if those new revenue sources put you in direct conflict with your biggest customer (Google).

Because sometimes in business, your best friend can quickly turn into your biggest enemy.