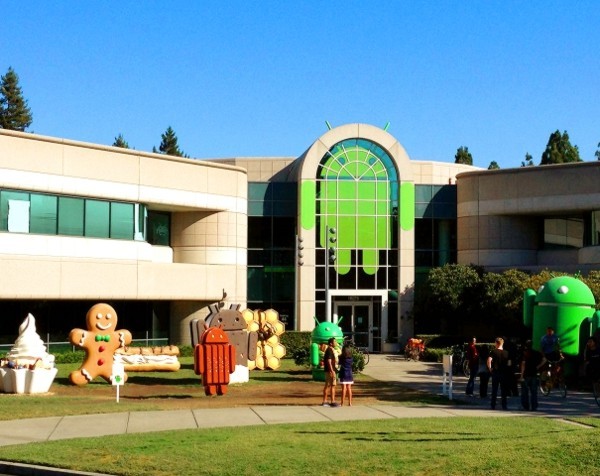 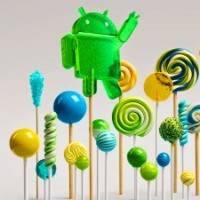 Google has accidentally revealed plans to unveil the next major version of Android – dubbed “Android M” – at its Google I/O developer conference this year.

The revelation came when Google launched the schedule on the official website for the conference.

Android Police reports that soon after the schedule was posted, sharp-eyed observers noticed the official description for a session on Android for Work contained an explicit reference to a new version of Android that hasn’t been released yet, known as “Android M”.

“Android M is bringing the power of Android to all kinds of workplaces,” the session description said.

The announcement of Android M comes less than one year after the release of the last major version, dubbed Android 5.0 Lollipop (which was developed under the codename “Android L”), in October of last year.

Released earlier this year, Android for Work is a mobile device management platform that allows users to keep work content (such as apps, data, phone calls, email and text messages) separate from their personal content. While integrated with previous versions of Android, it is likely to be a key selling point for Android M.