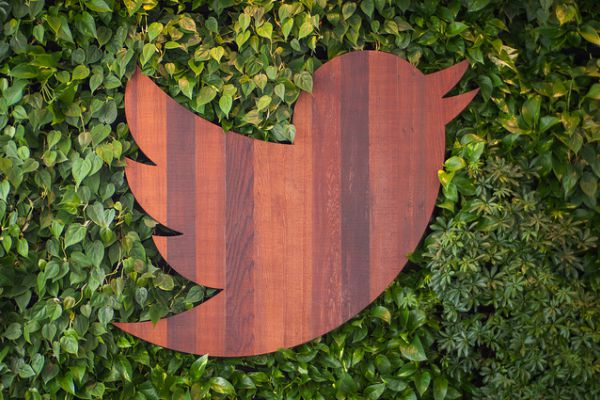 Despite your follower count on Twitter being only marginally better than a useless vanity metric, there’s no denying having a healthy following is a satisfying boost to both your ego and your potential audience.

So try to not be too despondent if your follower count starts to drop over this week, thanks to some measures tech giant Twitter has announced it’s putting into place as part of its latest commitment to accuracy and transparency on its online news platform.

As a way to combat the rise of fake and automated accounts on the platform, the New York Times reports Twitter will slash tens of millions of suspicious accounts from the platform this week, dropping the total user count on the platform by 6%.

According to the company, most users will see minimal change, but if your Twitter account has been around for some time and has amassed a sizeable follower base, you might see a slightly sharper drop.

This is because Twitter will be banning numerous “locked” accounts it has deemed to be either fake or otherwise suspicious. This is a follow-through from an announcement in May, which showed the company was detecting and locking nearly 10 million fake accounts per week, with the number growing exponentially up from 6.4 million in December 2017.

“This week, we’ll be removing these locked accounts from follower counts across profiles globally. As a result, the number of followers displayed on many profiles may go down,” Vijaya Gadde, legal, policy, trust, and safety lead at Twitter said in a statement.

“Most people will see a change of four followers or fewer; others with larger follower counts will experience a more significant drop. We understand this may be hard for some, but we believe accuracy and transparency make Twitter a more trusted service for public conversation.”

NOW READ: What’s going on with Elon Musk and Twitter?