Wolfing down bugs for fun and profit 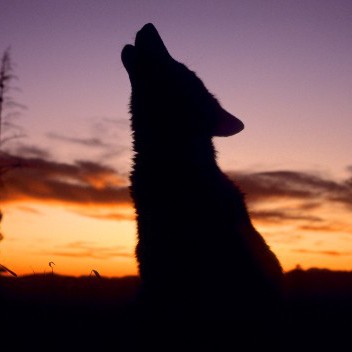 Software is eating all over the world, and it’s bringing bugs with it.

Bugwolf is a startup that’s helping companies catch those bugs before they become real problems.

It allows beta testers to compete in the real world to make the products of Bugwolf’s clients better, tackling the areas of usability, user experience, functionality and security.

Using the crowd, Bugwolf reduces the time it takes to complete beta cycles and lowers the cost of that testing.

Ash Conway launched Bugwolf in 2013 and has been bootstrapping the startup since.

“It was largely driven by the fact I personally had some challenges around software testing for some of my own startups over the years,” he says.

“And also from working in the industry, in medium and large enterprises, building and shipping software, there’s always challenges around that space.”

Bugwolf says it differs from fellow Australian startup Bugcrowd because its testing goes beyond just security.

In addition Bugwolf says it recruits the platform’s best beta-testers for its ‘elite teams’, which are individually vetted and provide “a fresh set of eyes” looking at its clients products.

“Essentially throughout the year, we get applicants applying to be part of our teams, we put through a selection process, and from that a small percentage goes onto our elite teams,” Conway says.

A combination of bounties and competition motivates the crowd to take part.

Conway says, since launch, Bugwolf has been steadily growing, getting new customers every week.

“We started very lean in terms of the idea, we built a very lean model that we could test and take to market,” he says.

“We ran a number of beta cycles with some companies, and since that time we’ve basically developed the model to a point where it’s commercially ready for anything from small startups to large businesses.

“We do mobile, web, technology, essentially anything connected to the internet.

“Like any startup it took us a little bit of time to start finding our feet and finessing our model to a point where we had a good product-market fit,

“Since then we’ve had strong growth.”

Bugwolf’s sales are helping fund the business and while Conway says there are plans to eventually go out to market and raise capital, he says for the time being the focus is on building its customer base.